Go Fever and the Groupthink Phenomenon “Go fever” was a term coined after the fatal Apollo 1 fire in 1967, which caused the deaths of all three astronauts during a training routine. In the excitement to reach their goal, NASA overlooked certain dangers and disaster struck. It was also used as a partial explanation of the Challenger and Columbia disasters of 1986 and 2003 respectively. Explained as a collective excitement to achieve a goal to the detriment of safety, it may also apply to other areas of life where collaborative groups ignore risks to achieve an objective. This is closely linked to “groupthink”, where members of a team act irrationally for the sake of group cohesion.

When it comes to space travel, the risks are numerous. The human body depends on technology to protect it from the harsh conditions of space, and even minor errors can cause catastrophe. Coupled with this are the years of meticulous planning and massive expense that goes into each NASA mission. With many specialists working together to achieve a common goal, no one wants to be the one to speak out and have the plug pulled on an exciting project. This may explain why, with the Challenger disaster, NASA ignored warnings about a weakness in one of the craft’s rocket boosters. Unwilling to slow progress, the warning went unheeded and all seven crew members died on launch.

Astronauts have to be prepared for disappointment in the name of safety. Given past disasters, there does seem to be an ever greater emphasis on caution these days. The checklist for astronauts on the International Space Station undertaking space walks takes almost a day to go through. Nothing can be overlooked and if anything doesn’t look right, the walk is cancelled.

Go fever is closely related to the psychological phenomenon known as groupthink. Coined by psychologist Irving Janis in 1972, it identifies the tendency to act in dysfunctional ways to maintain conformity in a group. It’s a common problem in business, where cohesion is often lauded at the expense of logic. When a manager proposes an idea, it takes a lot of courage to be the one to disagree when it seems wrong. As other team members nod their heads in agreement, it becomes more difficult to change the course of action. As far as the manager is concerned, their idea is an excellent one and things may progress for the worse.

The corporate world if full of disaster stories that, while not leading to death, have caused the collapse of entire companies. Airline Swissair was often referred to as a “flying bank” before its downfall in 2002, given its amazing profits. Believing it to be indestructible, its board of directors was downsized to save money, and the company believed it would be fine regardless. This meant fewer competent experts putting forward good ideas, and a homogenization of thinking among less knowledgeable members. Eventually this led to the company collapsing as poor decisions saw profits tumble to unsustainable levels.

In such cases, the fault does not necessarily lie with individual team members. Rather, these collective decisions do not allow for challenging of ideas. An open approach to feedback and input therefore seems essential. Where managers are dictatorial and shoot down all opposition, there’s no chance for problems to be addressed. Indeed, one could question the need for such meetings at all, as they often resemble monologues rather than collaborative exercises.

Cohesion in business is good, as is enthusiasm for the realization of long-awaited goals. Yet, it’s vital that from the very start the philosophy is one of openness and acceptance of mistakes or challenges. Where there’s intense pressure to succeed on a schedule, such as for NASA’s upcoming missions, it can be difficult to declare that things are going off-track. Of course though, admitting potential issues makes disaster less likely, and anyone would agree that a delay is better than a catastrophe.

Parallels may be drawn between NASA’s past mistakes due to go fever and the groupthink phenomenon that hampers businesses’ success. In both cases, the desire to be agreeable and reach a goal overshadows obvious flaws or dangers. By establishing a balanced approach that incorporates an honest attitude and doesn’t assign blame where doubts are raised, managers and NASA chiefs alike can help to avoid catastrophes in future.

After two rewarding decades in high finance, where as Treasurer and MD for Société Générale Australia I managed a $50 billion balance sheet, a desire to focus on helping others within business motivated me to undertake a Master of Business Coaching.

I went on to establish Game Changer Consulting – a coaching and consulting services business that draws on evidence based coaching process to improve individual, team and business performance. This morphed into Business Coach Sydney, a partnership with other leading business coaches that offers a wide range of coaching experience within a single hub, capable of meeting all the needs of medium size businesses.

I have spent the past decade mentoring, consulting, and coaching businesses, from small to large, across numerous industries. I have seen, and know, how overwhelming and challenging managing a business is, specifically, when there are limited resources available to deal with unlimited issues.

As a business coach, I passionately believe that providing a sounding board and broadening perspective leads to insight and options for new strategies and behaviours, congruent with our own personal desires. A sense of being and feeling purposeful, energetic, and productive (PEP) makes obstacles surmountable, progress sustainable and goals achievable. My coaching aims to put the “pep” back in your step’.

Over 20 years in executive management 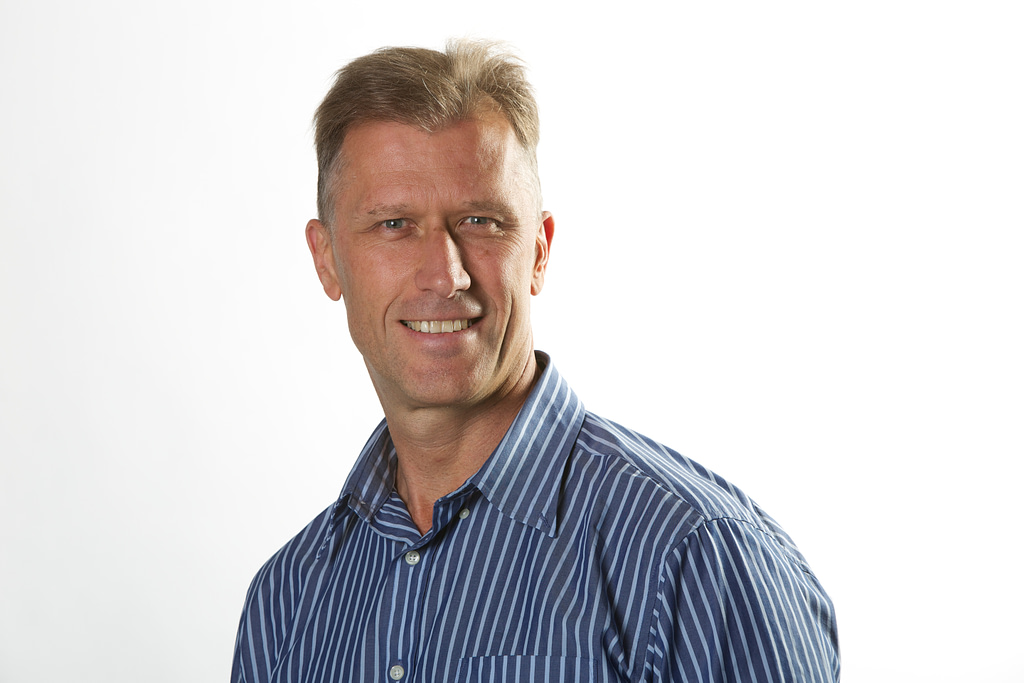 Peter is a Business Coach, Facilitator and Consultant with significant experience, working at and with different levels of leadership in Australasia, Africa and Europe.

Peter passionately believes in the power of business coaching to optimize and positively impact leaders, such that their organisations realize a positive return on investment. Peter firmly believes that leadership drives culture and culture drives performance.

Prior to Sydney Business Coach Peter worked as a CEO in the Not-for-Profit Sector and as a commercial Human Resources Director in the following sectors: Pharmaceuticals, IT & Telecommunications, Outsourcing, Global Logistics and Petroleum.